Under construction. This is a demo store for testing purposes — no orders shall be fulfilled. Dismiss 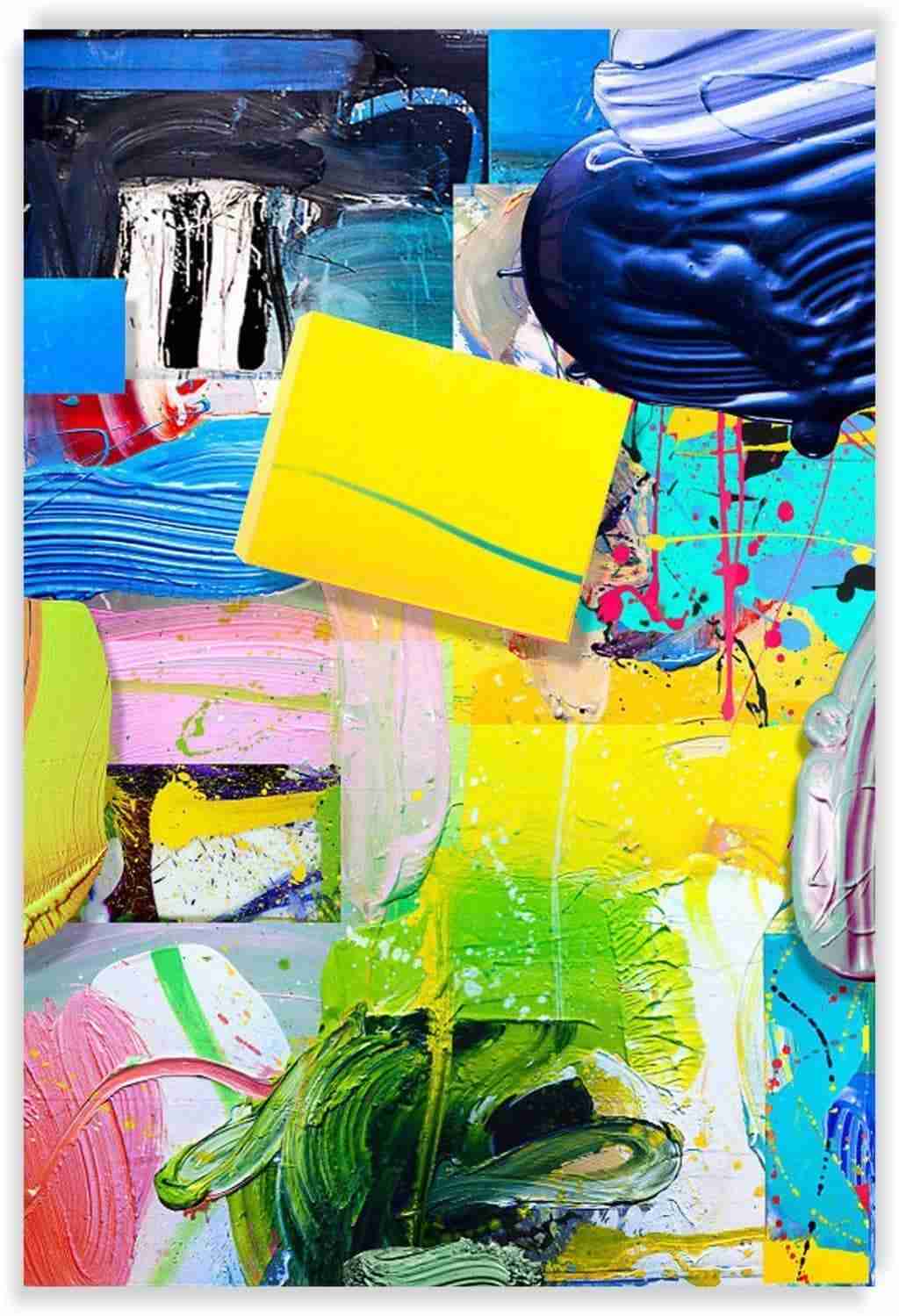 SANTA ANA, Calif. – From December 14, 2016 – January 17, 2017, a series of mixed media paintings by Newport Beach resident Michael Gallagher will be on display at John Wayne Airport (JWA) as part of JWA’s Community Focus Space Program (CFS). These works can be viewed on the Departure (upper) Level near security screening areas in Terminals A, B, and C, and on the Arrival (lower) Level adjacent to Baggage Carousels 1 and 4.

“The County is fortunate to have a world-class airport with an Arts Program that highlights the many talented artists within our community,” said Board Chairwoman Lisa Bartlett. “Mr. Gallagher’s work has been displayed in museums around the world, and we are proud to bring this exhibition to John Wayne Airport.”

This series of works utilize paint, airbrush, and camera work in concert with digital technology, canvas, and paper to provide a dynamic, visual experience.

An abstract painter who began in SoHo New York, Michael Gallagher is one of the pioneers of the Abstract Illusionism movement that began there in the 1970s. The defining elements of this style give the illusion of depth as abstract elements appear to float above the canvas. Mr. Gallagher has studied with numerous renowned artists including David Hockney, Al Held, Josef Albers, and Helen Frankenthaler.

“For me, art is a search for truth, not just an illustration of the facts,” said Mr. Gallagher. “My process itself has always had at its core an expression of dichotomies – real vs. illusion, order vs. chaos. The process is one of creation and destruction and the painting has a life of its own.”

Born and raised in Southern California, Michael Gallagher earned a Bachelor of Fine Arts from the University of Southern California and a Master of Fine Arts from the Yale University School of Art and Architecture. His work has been exhibited internationally and in numerous public collections, including the Metropolitan Museum of Art and Guggenheim Museum in New York City, and the Smithsonian American Art Museum in Washington, DC.

John Wayne Airport (SNA) is owned by the County of Orange and is operated as a self-supporting enterprise that receives no general fund tax revenue. The Airport serves more than 10 million passengers annually and reaches more than 25 nonstop destinations in the United States, Canada, and Mexico.